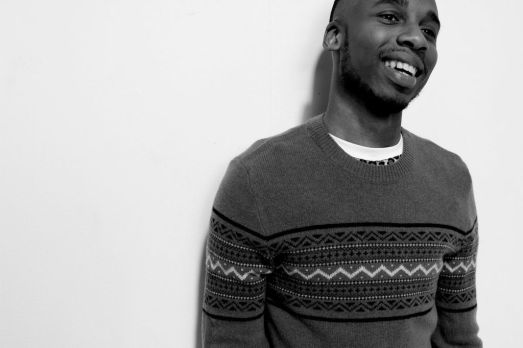 “Towards the end of my final year at college, I was remanded in custody for a total of seven serious charges including murder, along with four of my closest friends. In spite of this heavy blow, I was determined to take my A levels and fought hard for the chance to do so. In the end I became the first person to do A-levels in Feltham and passed my three subjects, though not with the top grades that had been predicted at school. In November of that year, I was acquitted of all seven charges made against me, and the weight of the world fell from my shoulders”

We often have the privilege of interviewing talented people from a varying number of fields. On this occasion, we sat down with Kenny Imafidon, author of the Kenny Reports and the 2014 Rare Rising Star Award winner, for being the top black student in the UK.

Kenny Imafidons story is a compelling one, reading like a Hollywood film script. Rising from a prison cell, to advising the government on youth policy, this is a young talented individual worth remembering. At the relatively young age of 21, the best is yet to come. We caught up with Kenny to discuss some of the things that keep him motivated.

Congratulations on your Rare Rising Star Award. How did this come about?

K: Each year at the House of Commons, judges Tom Chigbo, Adrian Joseph, David Lammy MP, Trevor Phillips OBE and Jean Tomlin OBE select from a shortlist the top ten exceptionally bright students in the U.K. The students are then ranked from numbers one to ten, with the winner of course being number one.

What inspires you most?

I am inspired by my mentors. Dr Rhinney (my publicist) has passed on her knowledge out of sheer good will, which I’m grateful for.

The progression I’ve seen in my life also inspires me. For example, I recently got the chance walk inside the prison cell I was in at Feltham Prison. It just reminded me that in life you should never lose hope!

You mentioned visiting prison. What advice would you give to other young people seeking to make a change?

K: If you’re not ready to make changes for yourself, no amount of advice given to you by others is enough. You need to have discipline and self-control as well as developing a personal understanding of what success means to you. For me, faith in God is all important. Life can be difficult and we all need direction. Understanding purpose through faith is definitely important.

We have a category called ‘Words of Wisdom’. Can you share some of your favourite quotes with us?

K: ‘It takes a village to raise a child’.

‘No man is an island.

‘The pain of discipline is much better than the pain of regret’.

Would you like to emulate a past leader or be a leader that is emulated?

K: I admire Nelson Mandela, Abraham Lincoln and Martin Luther King Jr. Their boldness, leadership qualities and vision inspire me. If they didn’t do the things they did, take action when they did, where would we be today? The lesson I’ve learned from their actions is that there is no excuse for not chasing your dreams, believing in them enough to turn them into reality. I believe it’s our responsibility to be those great leaders of today. Why should we always have to look 20 years back?

Whether I want to be like them I don’t know, I’m my own man.

Which is most important to you, family support or individual drive? And are you able to succeed with one and not the other?

K: Both. A lot of the time it’s your family and those that have your best interests that will tell you the truth. Individual drive is just as important. The point where smart work and hard work meet, success is found – you can quote me on that one!

You seem to have clear goals you want to achieve in life based on what you’ve encountered. If you could do it again would you change anything?

K: I honestly believe everything that’s happened to me has made me who I am. I’m happy with where I am and where I’m heading. The only regret I have is not starting a business much earlier!

Aside from leaving your mark on politics, is there anything else you would like to do?

K: I’m deeply interested in business. I regard myself as a social entrepreneur as I like get involved in with start-ups which society can ultimately benefit from. Whether that be running seminars, being in front of corporates or vulnerable people. Working for yourself also helps you have a much more flexible life.

Your parents are Nigerian, do you consider yourself more British or Nigerian?

K: Mmm, I consider myself a bit of both. I definitely feel Nigerian but as I’ve grown up here in the U.K, I also feel British. It’s a Global world now and many people have different ethnic identities. I choose to embrace both. Some people favour one, but I definitely appreciate both.

What are some of your favorite ‘afro beats’ songs at the moment?

Would Nigerian politics interest you?

K: Most definitely. As a Nigerian, I would love to get involved. The situation in Nigeria should be a lot better than its current position today. The potential is so great. Changing things will definitely take more than one person and I think it will take people who aren’t entrenched in the corruption to help make those changes. I know there are those who aren’t corrupt but are their contributions being seen? If Nigeria could improve in this area, it could be a world leader.

If you could implement one change, what would it be?

K: If we could change the way people think, all other changes would fall into place from there. I would want a meritocracy. A world where there are equal opportunities for all in education and society. Progress based on how hard you work, not who your great uncle is. This is my answer to poverty. Whether that’s practical, I’ll leave you to decide.

Where can our readers hear more from you? 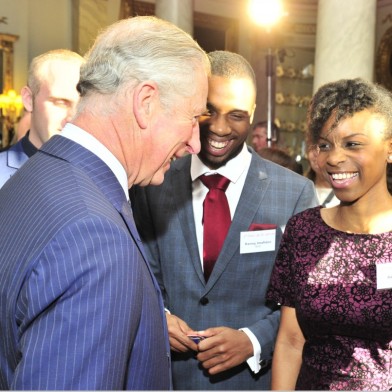 Kenny meets the Prince Charles, The Prince of Wales 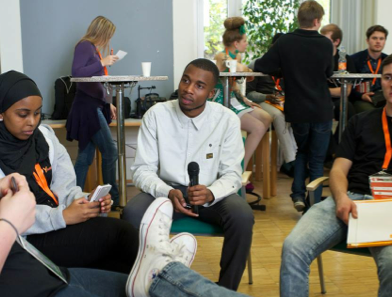 Gone travelling! Kenny attending a Youth BarCamp on eParticipation as a delegate of the British Youth Council held in Austria, Vienna. 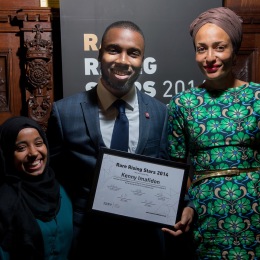 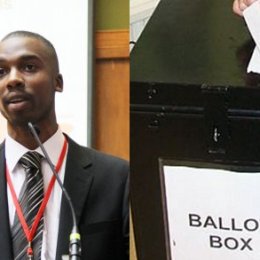 Is politics for young people? Kenny holds a ballot

More about the author:

Kenny Imafidon is from South East London. He is an advisor and researcher on youth policy, currently a Partner at Coreplan, the Chair of the social enterprise Push Your Passion. He has recently become a Trustee of the British Youth Council.

He is in his final year of a 3 year Amos Bursary scholarship to study a LLB degree at BPP University College.