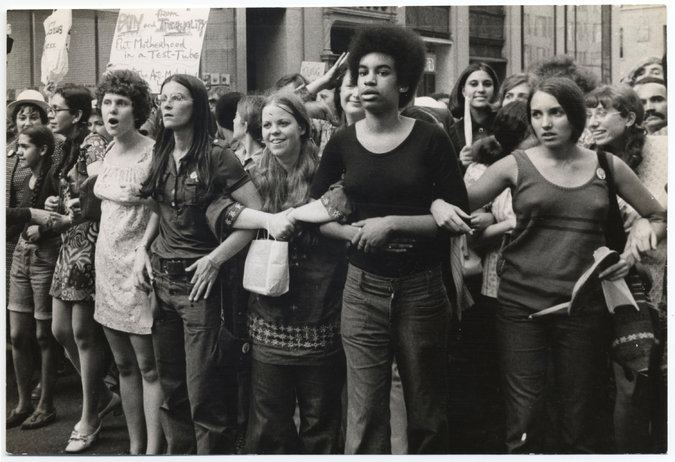 After having recently returned to London from an internship in New York, at one of the largest law firms in the world, I was left feeling empowered. I confess to being fully bitten by the American dream bug. The palpable atmosphere of passion and determination to succeed, from the streets to the suburbs was unlike anything I had ever experienced. Living and working in the Big Apple was an immense, thoroughly enriching and life changing experience.

The night before my trip, I was still looking for a book to take with me. Having re-read Christopher Stoakes best seller Know The City (a must read for would be lawyers and those seeking a career in the City of London) I was determined to find an equally stimulating read. I meandered into my sister’s room, frantically filtering through her library of books, for fear of being found. My search produced two finds: Americanah by Chimamnda Adichie and Lean In by Sheryl Sandberg. I decided against Americanah on the grounds that I didn’t want to be transported to a new experience within a new experience. After all, I’ve found that a great fiction book can have the effect of making you to feel instantly transported to a completely different world. I figured that on this occasion under the bright lights of Times Square, I wouldn’t need the aid of my over active imagination. With that, Lean In emerged as the winner and I carefully placed Americanah back onto my sister’s shelf. 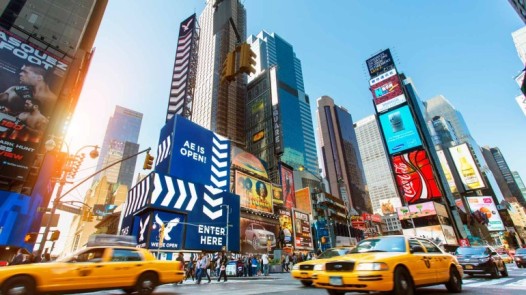 The first few pages of Lean In challenged and perplexed me in equal measure. I should begin by stating that it is perhaps counter-productive to attempt to dissect the entirety of the book within a few short paragraphs. Thus, my role will be to act as a somewhat quasi-reporter, whose job is simply to ask questions which facilitate wider debate – rather than to proffer answers.

Reading Lean In offered me an insight into Sheryl Sandberg’s world view. Early on, she points out that “We cannot change what we are unaware of, and once we are aware, we cannot help but change”. She then highlights the definition of a feminist as “someone who believes in the social, economic and political equality of the sexes.” An extremely coherent definition in any standard. The immediate question this raises is then, ‘Why does the term ‘feminism’ auger such extreme feelings amongst many men and women?’

Sheryl suggests that the vast majority of women are indeed feminists and that refusal to accept this status stems from a fear of being tarred with the brush of being an extremist –an outsider. To remedy this, Sheryl implores for more practical conversations about gender equality. Awareness is important. When Yahoo’s CEO Mayer announced she was to take just 14 days of maternity leave, rather than squirm over the news I carefully read the facts with interest. I was also a keen observer when Laura Wade of M&S announced that she intended on taking the full 4 months available. There’s a clear disparity between 14 days and 4 months. What issue does this pose for women in work everywhere? Simply being aware of the often covert inequalities prevalent in the work place and society at large is a great start. Making a difference is the next step.

Closer to home, reading Lean In caused me to reflect on the current state of affairs in Nigeria and indeed Africa at large. The question which sprang to my mind was; How high is gender equality on the agenda of political parties in African nations?

Upon my return from New York, an uncle from church gave me a lift home after the service and I seized the opportunity to begin my personal market research.

He asked about my family; “I heard your sis has just graduated from medical school, well done! My wife here is a medical doctor too” – his wife turned back to smile. He then asked, “Was it you or your brother who just received a graduate role at Barclays?” I answered ‘My brother’. Then, with an almost semi-disappointed look on his face he then proceeded to ask “So YOU, what are you studying?” When I responded with ‘Law’, his wide grin had returned. “Ehn?? A doctor, a banker and a lawyer…praise God!”

I then asked him more directly about his thoughts on gender equality in Nigeria at which point he belted out the loudest hysterical laugh I think I’ve ever heard. It must have lasted five minutes because I remember waiting for him to finish just so I could ask him more questions. He turned around as if to judge the seriousness of my question by my facial expression before proceeding to laugh even more, this time uncontrollably with tears streaming down his cheeks. He then began to cough, signalling his laughter was coming to an end before pronouncing a few words I will never forget: “In Nigeria, we don’t even have equality and you want to talk to me about gender equality?”

The sad truth is that I couldn’t answer his question. Rather I was left frustrated. Particularly as I was aware of the harsh truth. The continent of Africa is still crying out for basic levels of equality. However, I disagree with the sentiment that we shouldn’t begin to speak out about gender equality. Culture along with many of factors play an important role in shaping our views of both men and women. Ultimately, I agree with Sheryl’s sentiment when speaking about her relationship with her late husband, Dave Goldberg: “We are never at 50-50 at any given moment — perfect equality is hard to define or sustain — but we allow the pendulum to swing back and forth between us,”

What are your thoughts and experiences on feminism & gender equality? Let us know in the comments section below.