“I feel I’m nowhere near where I want to be. I think there’s a lot to come. I’m young. There’s still many things I need to work on.” 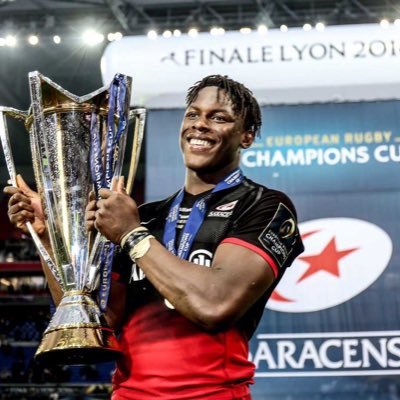 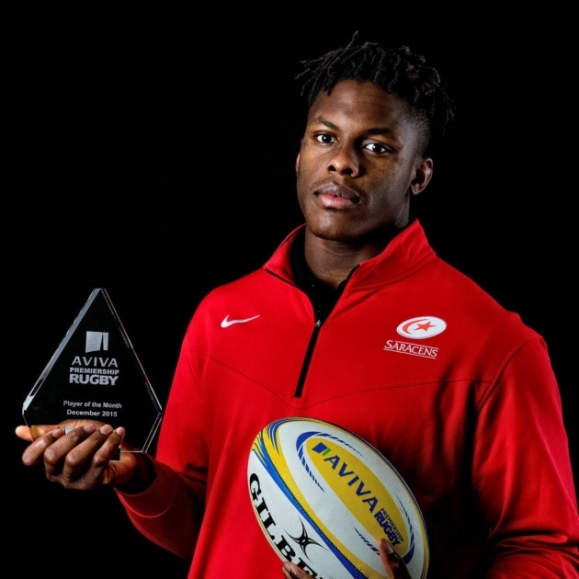 Maro Itoje is an extremely impressive young man. He plays rugby, writes poems, studies politics and has a keen interest in the economic happenings of Nigeria. His achievements over the last 12 months alone are enough to infuse even the harshest sceptics with a sense of admiration.

Maro was born in Camden, North London, after his parents moved having married in Nigeria. He was identified early on as gifted and subsequently awarded a sports scholarship to Harrow. The £36,000-a-year prestigious school lists former Prime ministers such as Winston Churchill amongst its alumni.

Whilst at school, Harrow’s head of sport Jesse Coulson described Itoje as a ‘unique student’. He said: ‘He was inspirational to the other boys because he always strived to be the best he could be academically whilst becoming a top athlete. That combination is quite rare these days.’

Maro left Harrow with A grades in A-level economics, statistics and politics and is currently studying Politics at London’s School of Oriental and African Studies (SOAS).

At 6ft 5in and almost 19st, Maro is supremely gifted on and off the field. Despite being one of the youngest players in the team, he often captains his club side, Saracens.

When he’s not on the field or in the library, Maro enjoys singing, writing poetry and is passionate about the development of Africa. He enjoys debating on foreign policy in Africa.

He said: ‘Foreign aid breeds dependency. It breeds inefficiencies in the economy. It does not help make economies independent or standalone. There are so many misconceptions about foreign aid. People think it goes to those who are suffering or starving like they see in the TV adverts but that’s hugely false.’

From a young age, his parents instilled in him that he had to fight extra hard for opportunities. When he was awarded his scholarship to Harrow, his parents warned that if he neglected his studies he could forget about rugby.

He added: ‘He was always a very focused young man. He didn’t want to go partying like other teenagers. He was quite unusual in that respect. We instilled the need to be the best he can be and he’s certainly delivered on that front. He’s kept his promise.’

We anticipate a long and illustrious career. No pressure then, Maro!