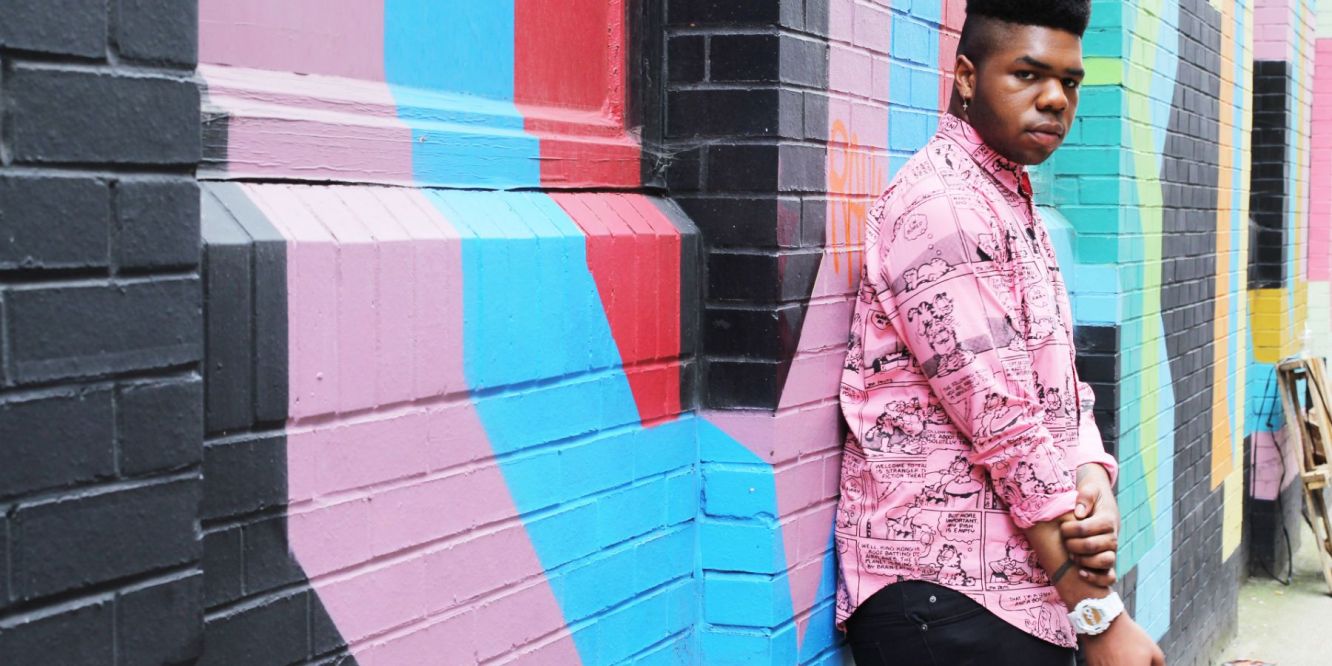 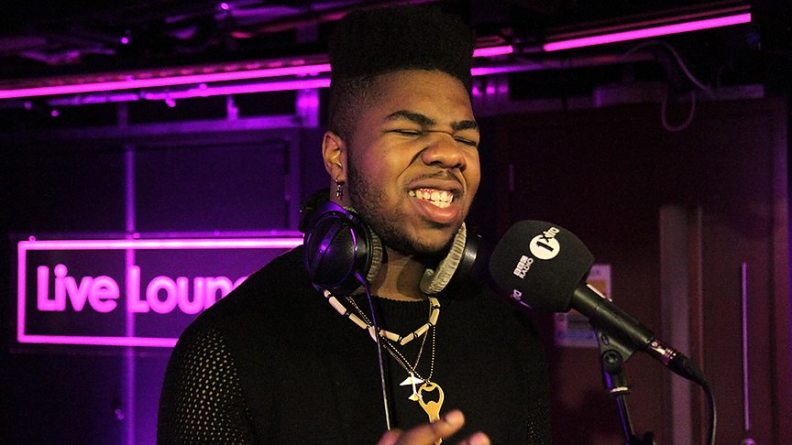 The Journey to Sucess

UK born Uzoechi Emenike first started producing songs from his garage at the tender age of 9.  Now, at just 21 years of age with a portfolio of notable collaborations alongside world famous Artists, the singer/songwriter and producer has achieved quite the feat. Having signed his first publishing deal at 14 years old, Emenike recounts his early beginnings whilst re-iterating the importance of knowing where he wanted to be at such a young age.

On having signed his first publishing deal with EMI in his early teens, Emenike decided to stay in school whilst also working on his ambitions. Speaking to The Evening Standard, he explains:

“With school, I had a very normal teenage lifestyle. I’m sure in school people didn’t understand what I was trying to do: when I’d say “I’m writing”, people would be like, “So how much money are you making?” It was never really about that. I stayed in school, I did my thing, but from very early on I knew exactly what I wanted to do, so that influenced where I am right now. I think that set the tone for the way I approach things as a young man – even down to friends and my circle of people.”

“I knew that I wanted to take my time when it came to writing my first album and putting out my first pieces of music. It was only when I collaborated with Rudimental, on “Spoons”, that I became vigorously intrigued about performing. I got to go on tour with them and it definitely bettered me as a performer and made me excited about going out on the road. That song was gaining so much momentum and people were like “this is really good, who’s this guy?” and I got to go on stage and see crowds, and I thought “I like this, this could be loads of fun. Because the industry was so welcoming to me from an early age, my parents said “this is working for you, so work at it” and they let me do my thing. They’re very supportive.

For a 21 year old, MNEK has already reached pivotal points in his career. From Grammy nominee to scoring three number 1 chart toppers, to having teamed up with major stars in the industry such as Beyonce, Emenike speaks to the International Business Times on the succession of events that lead him to meeting the pop queen.

“I met Jon Platt at Warner Chappell, he heard my EP, loved it and said I should work with Beyoncé. I was like, ‘Skeen’,” says MNEK. “Two days later, I meet her and she plays me the chorus for ‘Hold Up’. She says, ‘Do your thing.’ I come back to the UK and basically write a whole song to it and send it back to her and she likes one section of it. She says, ‘I love this section and I wanna use it.’ She uses it, it ends up on her album and I met her a couple of times and she was really sweet and really amazing. I’d love to work with her in the future.”

Describing his initial reaction at meeting the Beyonce, MNEK says :

“I freaked out a little because it was just really casual. She just entered the room. I say freaked out, but I didn’t necessarily freak out like, ‘Ahhhhhhhhh!’ It was more like, she was 5ft 6, she came in wearing a t-shirt and jeans and with her hair tied back and it was like, ‘Oh sh*t, you’re Beyoncé,’ as opposed to being like, ‘Ahhhhhhhhh!’ It was cool. She was really sweet and is a really nice woman.”

As he continues on his journey, we’re sure to be expecting more from MNEK especially after the singer/songwriter and producer recently revealed his plans to go solo. Advising young budding producers, singers and songwriters aspiring to be in a similar position, MNEK says to “Just keep it about the art and to “try and know the ins and outs of the industry.”