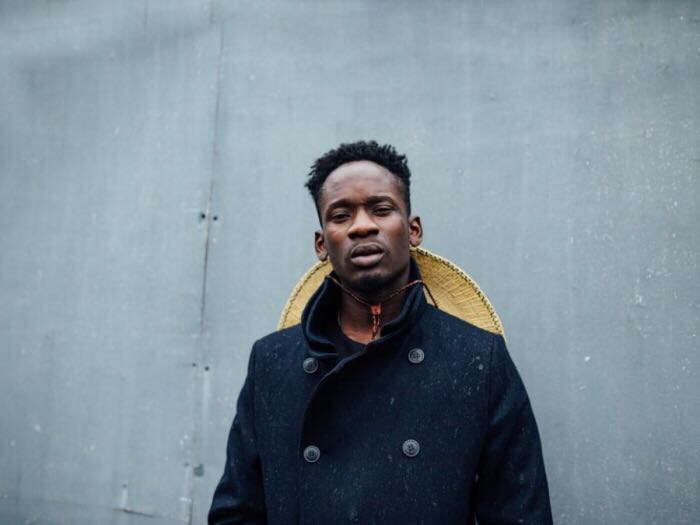 Thought to be from Ghana, most of us were unaware that Mr Eazi (real name Oluwatosin Oluwole Ajibade) is actually Nigerian. Born in Port-Harcourt Nigeria, Ajibade completed his early education in Lagos. In 2007, he moved to Ghana, where he gained a BSc in Mechanical Engineering from the famous Kwame Nkrumah University of Science and Technology and later on an Msc. However, it doesn’t stop there – the genius turned star is also a serial entrepreneur. Not only is he the CEO of popular Mobile accessory and swap PhoneTrader.ng, Mr. Eazi has also dipped his hands in ventures such as gold mining, goods importation and the foods industry.

Eazi’s love for music started as a hobby back in 2010 whilst he was a part of a musical group called ‘Code Red.’ He finally realised he could forge a future in music when he had the opportunity to record for free at the studio of PeeWee and Klumonsta. During this time, he recorded his first mixtape ‘About to Blow,’ which was released in 2013. This mixtape featured what would eventually be his first official single, ‘Pipi Dance’ as well as the popular song ‘Bankulize’ ft. Pappy Kojo. Amongst others, it was Bankulize that lit up the global airwaves in 2014 when it was re-produced by British producer DJ Juls. Recognised for his famous adlib “Juls baby” heard in the intro of a number of Eazi’s songs, the two have collaborated together to create hit after hit.

Interestingly, Eazi actually gained his name at University whilst he juggled his Bsc with promoting shows. As a young promoter, he booked prominent afro-beats artists such as Sarkodie, Wande Cole and R2Bees to star in his shows. After each show, he was known to end his promo text messages to guests with his signature, “Be Easy.” Thus, the name Mr Eazi stuck.

Labelled as an afrobeat soul artist, Eazi uses his music to pay homage to his cross-cultural experiences by merging together sounds of Nigeria and Ghana – something he likes to call ‘Banku Music.’ This unique sound has propelled him to the forefront of the Afrobeat scene and inspired current hits such as ‘Skin Tight’ ft Efya, ‘Holl’up’ ft. Joey B & Dammy Krane and most recently ‘Leg Over’ ft. WizKid, Maleek Berry and Eddie Kadi. These hits have garnered him world wide recognition.

What seperates Mr Eazi from his contemporaries, is that where artists such as WizKid and Davido release upbeat tempos, Eazi uses soothing sounds and his deep voice to deliver relaxing melodies that can be listened to regardless of your mood. Delivering new sounds that we just want to keep hearing over and over again, Eazi has proved himself unique to the afrobeat scene. 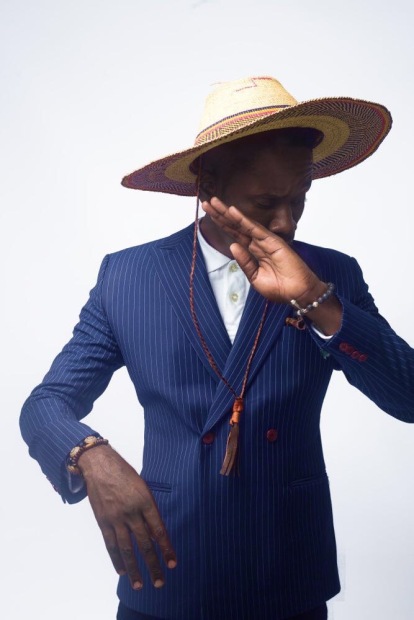 Looking back, 2016 was a bitter-sweet year for Mr Eazi as he was excluded from the Vodaphone Ghana Music Award, due to the fact that he was not Ghanaian. Not allowing this setback to deter him from losing sight of his dreams, 2016 was also the year that he worked hard to establish himself as one of the most sought after afro beats artistes on the scene. This transformation came after having done collaborations with just about all the big names in Afrobeats. As 2016 progressed and as Eazi’s platform soared, success for the star did not stop. On May 7th 2016, he was signed to WizKids’s record label Starboy Worldwide, which boasts other big names such as Maleek Berry, L.A.X and R2bees.

2017 looks just as bright for the star with the release of his brand new mixtape, Life is Easy Vol 1: Accra to Lagos. Mr Eazi’s mission is global domination with a dream to connect over 1 billion people to Afrobeats. He plans to do this largely through engagement by focusing heavily on touring, first in the U.K, Africa and then worldwide until “we are famous in China”. Watch this space as Mr Eazi is becoming a force to be reckoned with on the music scene!

If you haven’t done so already make sure you check out his new mixtape, Life is Easy Vol 1: Accra to Lagos. To follow him check out:

One Reply to “Talent Of The Week @MREAZI”