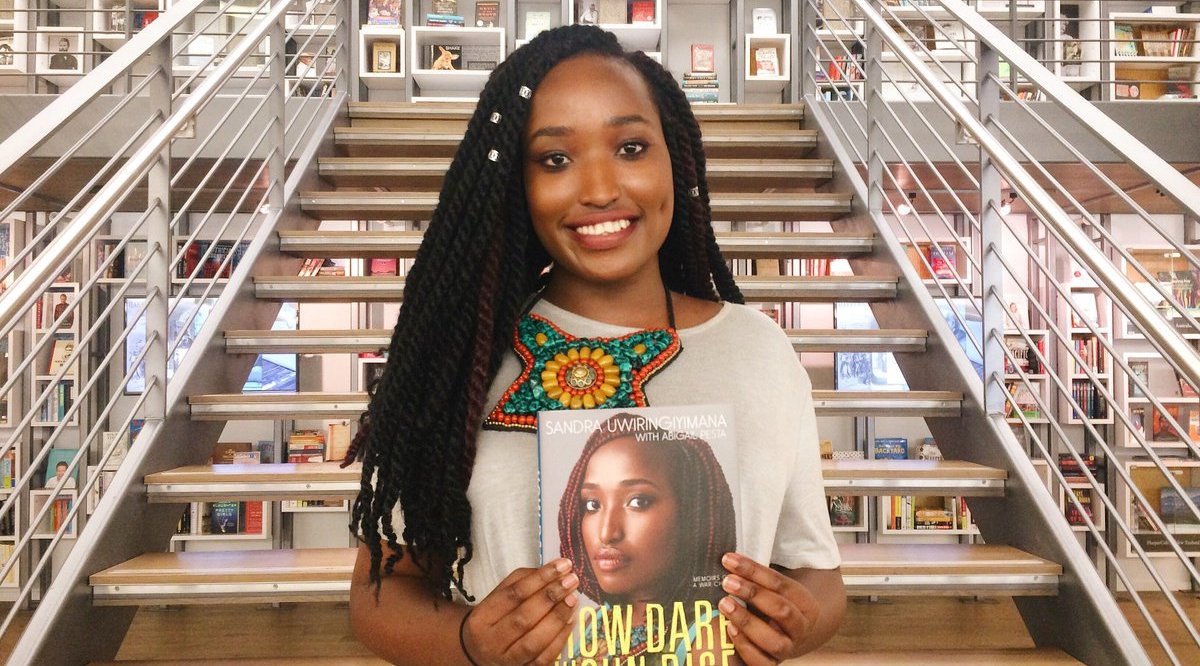 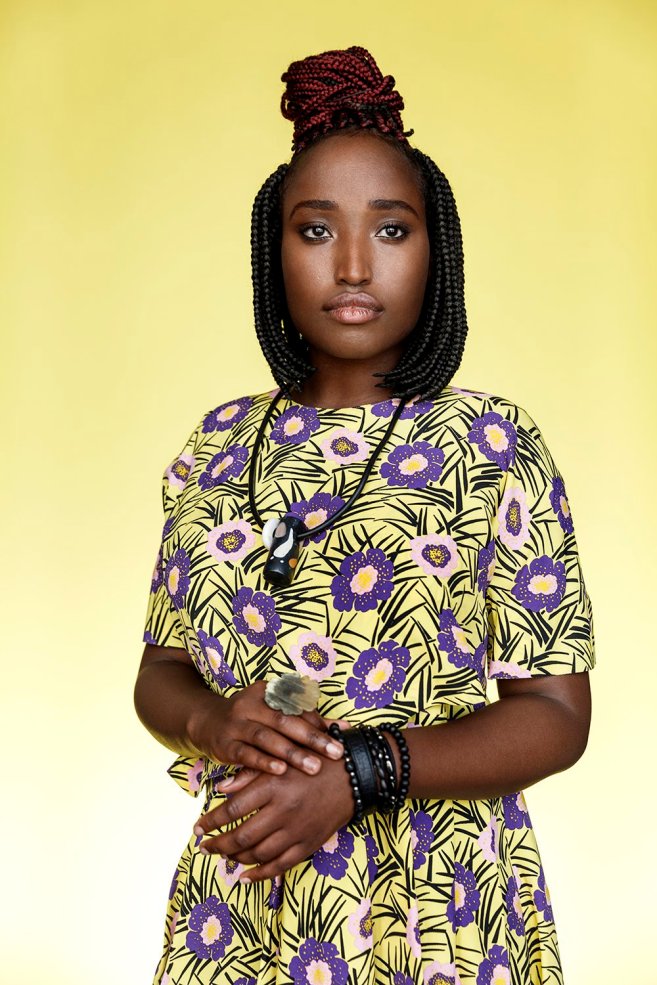 Country: Democratic Republic of the Congo

Achievements: Award-winning author of ‘How Dare The Sun Rise’

A Journey not to be forgotten 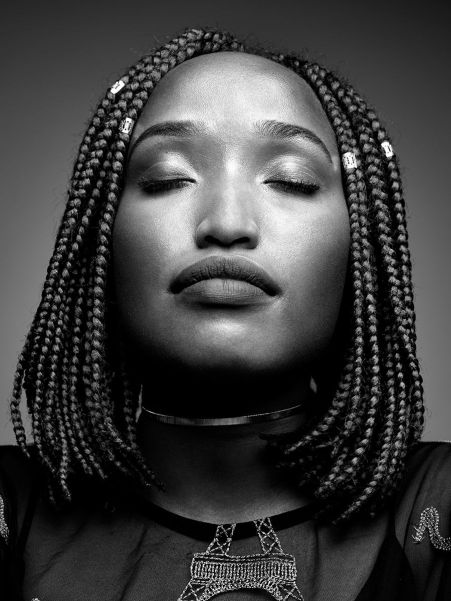 Sandra Uwiringiymana’s remarkable story of her family’s escape from Gatumba, a region located in the Democratic Republic of the Congo represents the plight faced by war refugees; many of whom risk their lives to escape conflict and persecution. In her novel “How Dare the Sun Rise: Memoirs of a War Child,” co-written by Abigail Pesta, Sandra recalls the true horrors she and her family faced in their bid for safety. Though her memoir reflects the harsh reality of her circumstances, Sandra hopes her book inspires young Africans to not only see the problems surrounding Africa but to also DO something about it. 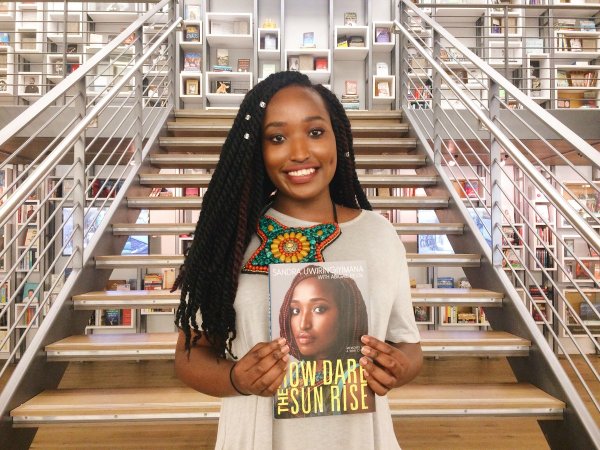 “I want to show young Africans that we are allowed to be multidimensional. I decided to write a memoir at 22 (years old) because I was tired of reading stories that didn’t reflect my Africa. My greatest hope is that through my activism and work I can demonstrate how to shed light on the problems of many African countries without making it the only narrative that’s picked up by the rest of the world.”

Despite harrowing traumas of witnessing her little sister die in her mother’s arms and her little brother forced into becoming a child soldier (who was later rescued), Sandra’s defiant spirit remains determined to rise from adversity to activism. 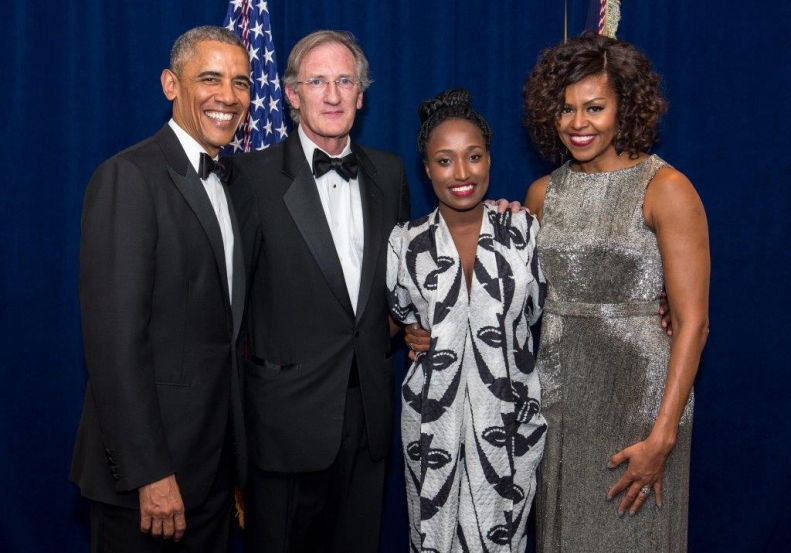 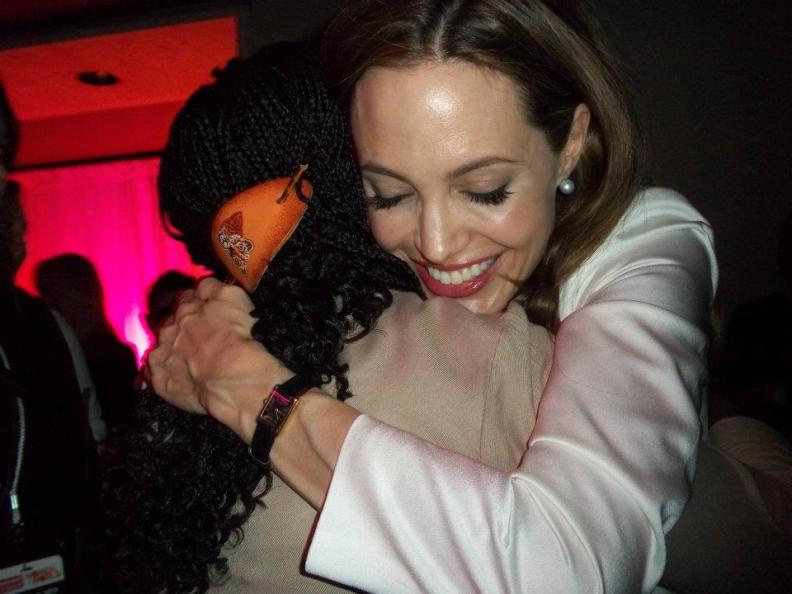 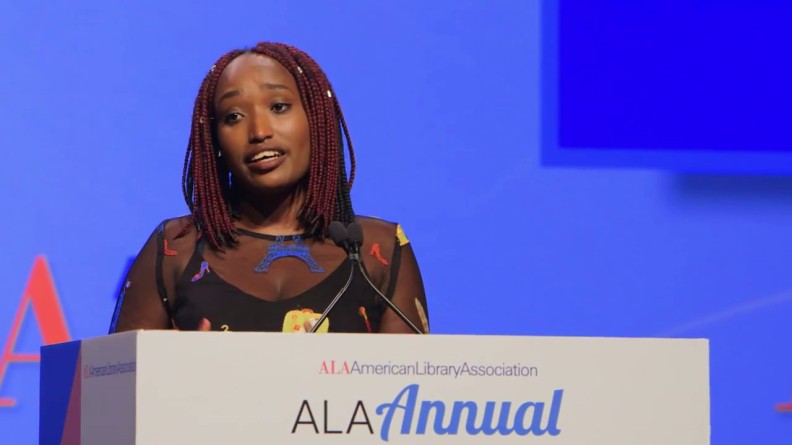 “We have many stories to tell and not all of them begin and end with despair. We are artists, adventurers, leaders, and so much more. We are all valid and deserve adequate representation. We do not need western saviors, we need more young Africans to invest in Africa; not just financially but investing our time to learn our history.”

Since her family’s resettlement in the United States 2007 through a United Nations refugee program, Sandra actively partakes in raising awareness of human rights abuses in Gatumba and its surrounding areas. As co-founder and partner of Jimbere Fund (Jimberefund.org), Sandra has so far shared her story with the likes of Oprah winfrey, Charlie Rose, Angelina Jolie and other notable figures fighting for injustices faced in poorer parts of the world.

To keep up to date with Sandra’s success, follow her here…