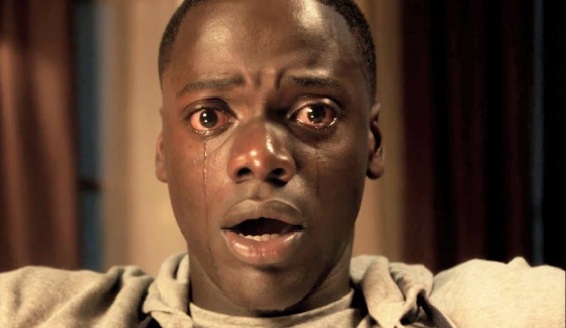 Growing up, you’ve probably heard some proverb about keeping your head down, working hard and allowing “your gift to make room for you.” Daniel is a literal embodiment of this, making the hard decision to ditch university in order to focus on his work in the first few series of Channel 4’s Skins. Following the monumental success of the show, he has worked hard for years before landing his first, real lead role in a feature film.

Playing Chris Washington in Jordan Peele’s Get Out (2017) put his career into overdrive, with his acting style and delivery inspiring a cultural movement in which film and media students will write essays on years from now. He may be known now for his stellar performance in the incredibly funny horror film, but it didn’t start there.

Born to Ugandan parents and raised in North London, Daniel still lives in his home borough of Camden, London. If you’re a fan of British television, chances are you’ve spotted him here and there on British TV over his decade long career. After appearing alongside David Oyelowo in BBC’s television play Shoot the Messenger (2006) (which was his first major break on British TV) he joined the original cast of Channel 4’s Skins (2007) as Posh Kenneth, contributing as a staff writer and lead writer for two episodes as well.

Since then, he has appeared in multiple films, plays and tv series including Johnny English (2003), Sicario (2015) and Roy Williams’ Sucker Punch which staged at the Royal Court Theatre London in 2010. He’s appeared in That Michell and Webb Look, guest starred in several British hallmark television shows – Silent Witness and Doctor Who. 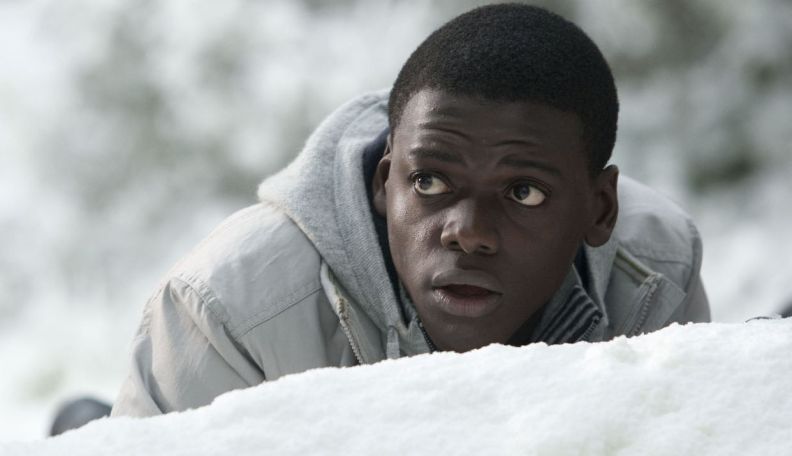 As well as being an incredibly gifted actor, he’s also a talented writer. Although he’s already proved his mettle writing for Skins, he’s still working on his craft. He attended the Sundance Screenwriter’s Lab and explains in an interview, “It was a place where I thought I knew how to write but realised I had no idea.”

You won’t find him on Twitter or Facebook. He’s not into it. He doesn’t do much press outside of promoting his work and drama in his personal life isn’t the most interesting thing about him.

He’s been here and there, leaving his mark on high and low-profile productions for years before his big break with Jordan Peele. While Skins was a major success in the UK, it didn’t take off much in the rest of the world. In spite of his breath-taking performance in the second episode of the hugely successful “Black Mirror”, it wasn’t until Netflix bought the anthology series and made it available in the US that Daniel really started to gain exposure as a break out star. Ever humble, he was actually surprised by fans’ reactions, “…Netflix became a thing and I was in New York and kept getting stopped… It was surreal.”

Jordan Peele saw that episode and the rest is history. His career so far is a fairytale testament to the virtues of consistently doing good work. While the above filmography might read like the curriculum vitae of a generic “plenty of fish in the sea” British actor pursuing a film career in Hollywood, there’s no doubt he’s one to watch. And we are watching…

Waiting with bated breath to see him in Marvel’s upcoming Black Panther, where he’ll star alongside a plethora of African American, Black British and African talent – including Lupita Nyong’o, Chadwick Boseman and Michael B. Jordan.