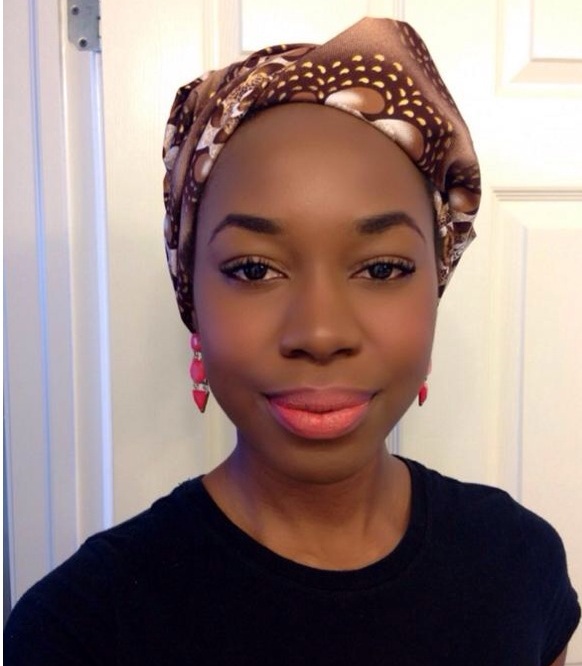 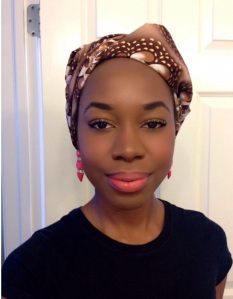 In my last article titled, ‘Supporting Naija from Afar?’ we touched a little bit on Kola’s video post yesterday and promised to give our perspective as to why we believe her video received such backlash from the Nigerian community.

Let’s get to the nitty-gritty and be transparent with ourselves here. Kola’s points were that ‘Why should she not leave a country with grown men marrying girls as young as the age of 7?  Why should she not leave a country that claims to be ‘religious’  but with corruption under the surface?” The hard truth is that most of Kola’s points are valid. A lot of her points relate to chronic issues concerning the present Nigeria. So, why did her video cause outrage amongst other Nigerians? was it that people did not appreciate good old honesty anymore? or was it something else?

Well, I’ll try to break down 3 reasons as to why I feel others were stirred up by her words:

Overall, Kola made some interesting and truthful points about Nigeria. However, a more balanced view would have shown her audience that this wasn’t just a ‘rant’ but a credible and well thought out video. There are Nigerians everywhere both young and old, striving to make a difference and impacting their environments for the better. Yes, many Nigerians are tired with the current state of affairs in our country and do see the truth in Kola’s perspective. However, it’s important to try to keep positive whilst actively playing a positive role wherever you find yourself. After all, each human has the ability to inspire others in a positive or negative manner, the choice is ours. We all make up our country.

What are your thoughts? leave your comments below!