Africans are so passionate –  in fact, African creatives took 2017 by storm and we want to shout it out again. This year, we’ve featured some amazing talent across fashion, music, theatre, film and literature and we want to take another peak. 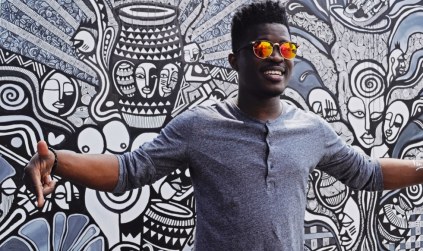 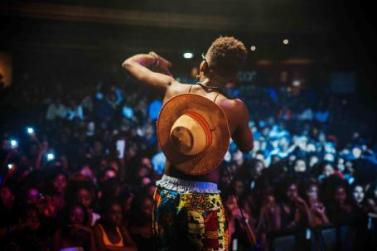 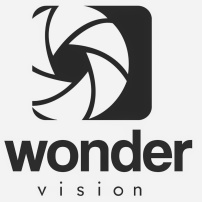 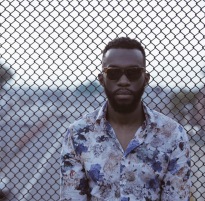 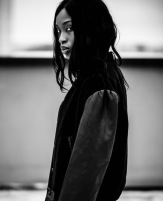 Our featured talents this year cut across our categories. Setting the pace for our music afrobeats line up were talented artists @bxrber, @mreazi, @julsonit and @moelogo. Madina Nalwanga, Scilla Owusu and Danny Wonders stood out in Film whilst Sandra Uwiringyimana shone the torch for literature. In rising fashion, we were inspired by both upcoming Jacqui Akrofi and established Mayowa Nicholas. In art, we discovered @laolusenbanjo who left a promising career in law to pursue his own art. He worked with Beyoncé on her renowned lemonade album – a pretty major achievement!

In March, we showcased The Compozers, a Ghanaian band who have gone on to work with the likes of Sarkodie, Wizkid, Ed Sheeran and J Hus. Despite their huge success, the boys remain humble and true to their roots.

Over the year, we featured a variety of talented artists who made waves in their respective creative endeavours. January and February featured Emmanuel Ajadi and Michelle Ntalami who are young business owners. We hope they continue to create their own products and successfully build their brands.

In theatre, we cannot forget Trevor Noah (born a crime) who picked up an MTV Award alongside Daniel Kaluuya now working towards his appearance in Black Panther this February. April and May saw the creative genius of Damilola Fashola and @FlexGodDaps whose pursuit of greatness continues. Film and theatre took centre stage in July and August with Amma Asante disrupting expectations and the Jedi from Peckham, John Boyega. Yvonne Orji and Anne Kansiime concluded our features for the year with much needed perseverance, comedy and laughter.

We introduced a new feature – “The BIG Interview” – a space where we thoroughly interview move-makers and young African creatives at various points in their journeys.  Expect frank talks and discussions about the realities of building their own empires in art, business and projects from the ground up.

Our first BIG interview in October featured Chidinma (@beutfull), a fashion blogger and self taught visual photographer. We were inspired as she spoke about her journey to discovering her creativity, while staying true to herself in the face of those who didn’t quite “get it.” 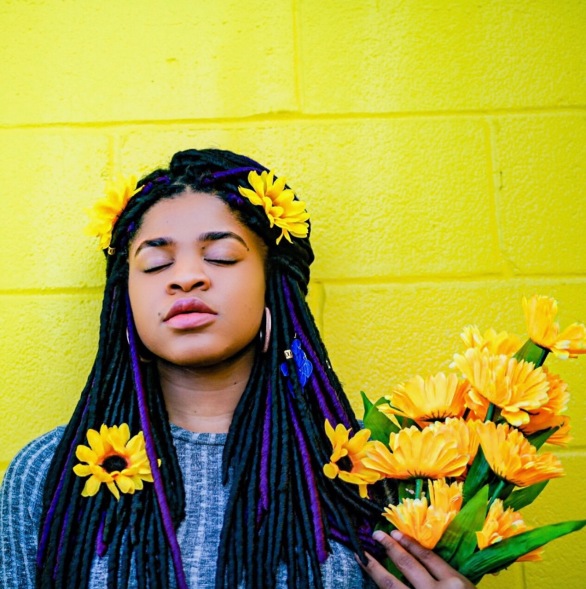 Our second and last BIG interview of 2017 featured power couple Joel and Dami, who ventured into business together. Joel and Dami are founders of Utter Couture, a platform that mentors, launches and develops fashion brands internationally. Having built the business from the ground up, Joel and Dami carefully select emerging designers/brands who cater to customers. In addition to their permanent store in Shoreditch London, the duo recently opened their second store, named ‘Not just another store’. Additional feats for Joel and Dami include opening pop-up stores in LA and Oakland, USA. 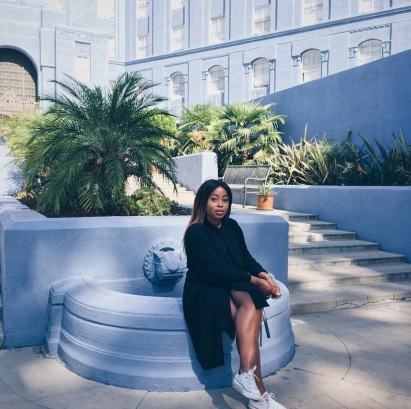 We have very much enjoyed meeting and talking to these inspirational and like-minded young creatives who like us, have found a way to make their voices heard, represent their homeland in their achievements whilst being in the spaces they’ve created for themselves.

In January, we set a target to reach 1000 followers on our Instagram platform. By June, we had hit 2000 – Thank you all so much!

All in all, it has been a good year for us and for our creatives. We are inspired by the works that young Africans are achieving both in Africa and the Diaspora; It’s why Integr8africa exists. We are here to be loud, to shout about ourselves and to be proud of our achievements- for us by us.

Finally, it is important to remember that it is not how you colour, so in as you’re colouring something. Leave your mark, your way. We firmly believe that the space we have created can only get bigger in 2018. We look forward to introducing new enriching talents and  hope that throughout this year by reading our articles and following us on social media, you have your mind expanded and your heart inspired. There’s so much more to come!